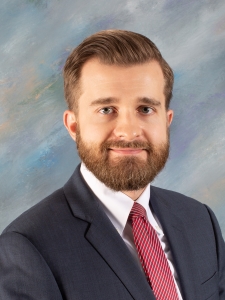 During law school, Mr. McCarthy was an intern for the Honorable Joseph A. Dugan, Jr., of the Circuit Court for Montgomery County, Maryland, and for the Major Investigations Unit of the Office of the State’s Attorney for Baltimore City. Mr. McCarthy also worked as a law clerk with the firm Mead, Flynn, and Gray, P.A. in Baltimore City assisting in criminal defense matters.

Mr. McCarthy handles estate planning and administration, including trusts, criminal and traffic matters, including DUIs, as well as civil and landlord tenant matters. Kevin D. McCarthy can be reached at (301) 654-3730 or Kevin@RobertMcCarthyLaw.com.